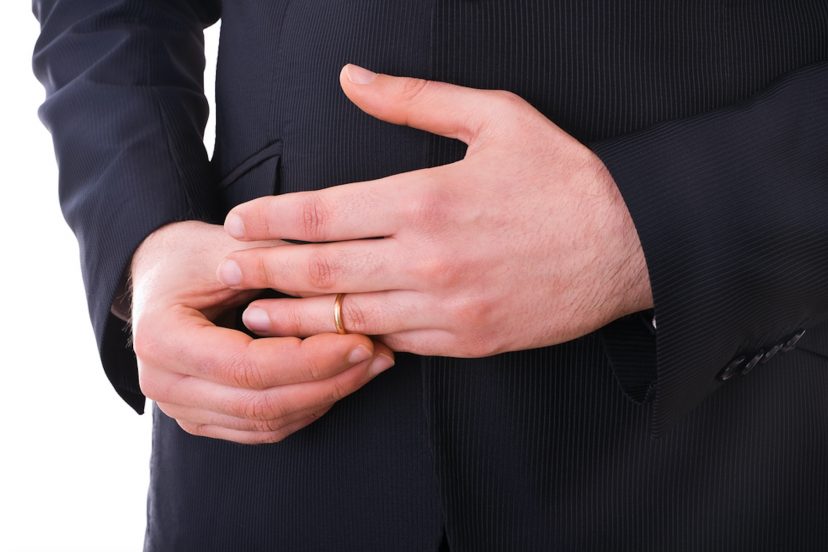 What is a limerence affair?

Limerence is a state of mind. It’s where someone is completely infatuated with another person.

The person in limerence is often described as being “head over heels” in love. They may be obsessively thinking about the other person and feel like they cannot live without them.

Limerence affairs are often passionate and whirlwind romances. But they can also be destructive and lead to heartache.

People in a state of limerence are often unable to think or function clearly. And they may become completely consumed by their feelings for the other person.

It’s an involuntary state of mind that is often described as a love affair with another person.

It is characterized by strong, obsessive thoughts and feelings of love and passion for the other person. And that’s combined with a paralyzing fear of rejection.

While there is no single agreed-upon definition of limerence, researchers generally agree that it is a distinct mental state that is different from regular love or infatuation.

Some experts believe that limerence is a type of addiction. That’s because those affected can find it difficult to break free from their obsessive thoughts and behaviors.

How Long Does A Limerence Affair Last? 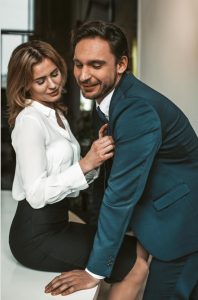 When two people first start to date, their chemistry is usually off the charts. They can’t stop thinking about each other. They can’t wait to spend time together. Every moment of their waking day is consumed by thoughts of the other person.

This is what is known as limerence. It’s a feeling of intense passion and excitement. It’s the feeling that you get when you’re around the person you’re attracted to.

While limerence can be a beautiful thing, it doesn’t always last. In fact, most limerence affairs only last for a few months. This is because the initial passion and excitement wears off and the two people involved start to see each other’s flaws.

There is no set time frame for a limerence affair. Each situation is different. However, many experts agree that limerence typically lasts anywhere from 6 to 18 months.

During this time, the two people involved will likely experience an intense high that they cannot replicate with anyone else.

This period is often marked by strong feelings of love and passion. There’s also a strong desire to be around the other person all the time.

However, eventually the honeymoon phase will end and reality will set in. This can often lead to feelings of disappointment and betrayal.

That’s when one person is not ready to walk away from the relationship.

If you’re in a limerence affair, don’t worry – it’s not necessarily doomed to fail. There are things you can do to make it last longer.

What Is The Difference Between Infatuation And Limerence? 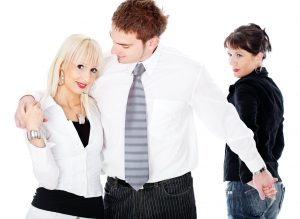 Infatuation and limerence may be two words that are used interchangeably, but they actually have two different meanings.

They are two different types of love that people experience at different points in their lives.

Infatuation is a type of love that is usually sparked by physical attraction and is often short-lived.

Infatuation is when you are first attracted to someone and you only see the good in them. You may be obsessed with this person. You may not be able to stop thinking about them. This type of love is usually based on looks or sex appeal.

Limerence, on the other hand, is a more passionate type of love. You feel a strong desire for this person. You are willing to do anything for them. And you may feel like you are addicted to them and they are all you can think about.

Limerence is based on intimacy and mutual respect.

What Are The Causes And Effects Of Limerence Relationships? 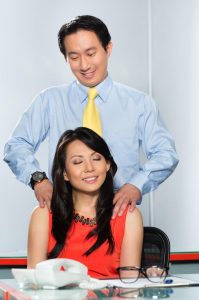 There is no single answer to this question. The causes and effects of limerence can vary from person to person.

However, some of the most common causes of limerence include physical attraction and emotional vulnerability. It also includes a lack of self-esteem.

As we mentioned earlier, limerence is a state of mind that is often described as being “head over heels” in love.

It is characterized by feelings of intense passion and obsessive thoughts about the object of one’s affection.

The effects of limerence can be both positive and negative.

On the positive side, those who are in a limerence relationship often report feeling euphoric and intensely happy.

On the negative side, there is a high risk for addiction and obsession.

Additionally, those in a limerence relationship may experience difficulty thinking or functioning normally when not around their loved one.

The limerence person may be unaware of the negative impacts of limerence. This can make it difficult to identify and deal with problems caused by it.

So, limerence and infatuation are not the same thing. Limerence is a strong, irrational, and intense emotion that causes an individual to feel intensely in love.

It is a normal and healthy emotion in adolescence. But it can become problematic if it lasts beyond the normal period of development. This is called limerent obsession.

Should You Avoid A Limerence Affair? 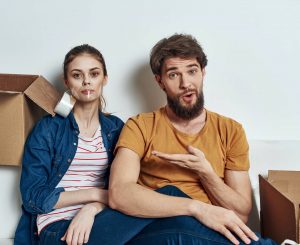 As we mentioned, limerence relationships are a normal occurrence but should you avoid them?

Because limerence is a state of intense longing for another person it is often accompanied by feelings of euphoria, obsession, and extreme happiness.

People can make bad and rash decisions when they are feeling like this. They are thinking with their…

It just might be a good idea if you find yourself in this situation, to just take a step back as hard as it might be.

Some people might find themselves in a limerence relationship without intending to be.

All I can say is that limerence can be dangerous. I’m speaking from experience.

It can also lead to an affair.

If you are in a marriage or relationship and find yourself experiencing limerence desire for someone else, it is important to avoid acting on those feelings.

It is also important to be honest with your partner about what you are feeling. But I’ll leave that up to you.

If you are not currently in a relationship, just be careful when pursuing someone you are attracted to. Especially if you know little about them.

Make sure that you are not just seeking out the person because they make you feel limerence.

There is no guarantee that a relationship based on limerence will last, so it is best to tread warily.

Affair Fog – How to Recognize, Avoid And Deal With It