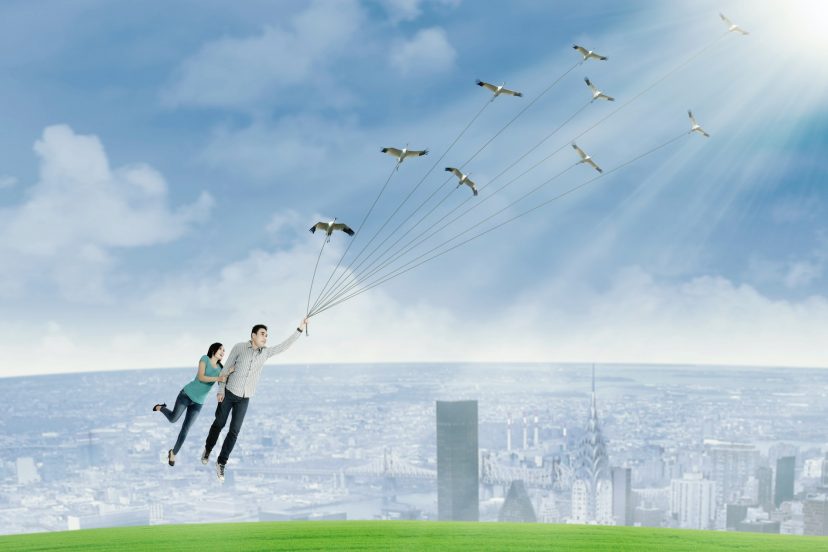 Trust in a relationship covers many areas. When it is broken by cheating then it’s a long road back for the couple involved.

Let’s be up front from the start. Cheating in a relationship is betrayal at its worst. I’m not going to argue that fact. It’s number one.

For those of you that have been on the wrong end of a cheating episode you know the anguish it can cause your soul.

However, there is one little talked about problem in relationships that needs to be addressed a little more.

I can’t really understand why it doesn’t get more airplay.

It has the ability to devastate a couple’s relationship simply because it breeds that almost incurable relationship disease called resentment.

This Can Kill Trust In A Relationship

Gossip when it’s contained can’t really do any harm but the problem is, it never ever really is contained because human nature being what it is, loves to know and tell a secret.

When gossip is about the person you’re in love with it’s difficult to take and you’ll defend it. But when it’s coming from you, how do you defend something like this when they find out. And the odds are they will.

What seems harmless on the surface can be like an invisible acid poured on a relationship. It eats away at the trust between two people doing irreparable damage in ways that leave almost no chance for any possible fix.

I’ve seen it hurt relationships too many times to simply be ignored. It’s no different to the hurt and damage office gossip can create. “Different motel, same room number”.

How Is Trust Broken By Gossip?

So what do I mean when I say gossiping about your partner?

Now I’m sure none of you are guilty of this.

I want to make a confession.

I used to gossip with the best of them.

The truth is, almost everyone does it.

It’s one of those things that just seems to happen naturally and often used as a conversation starter just to get some talk going. It’s small talk in the worst form.

When I realized I was doing it and how much it would have hurt my partner I actually felt very ashamed.

I really did feel like I had betrayed her and it ate away at me so much I confessed it to her.

Needless to say she took it pretty badly and I was on the outer for a good deal of time.

I’m pretty sure if I hadn’t confessed and she had found out through others it would have been the end of our relationship.

Could You Handle Being The Brunt Of Gossip From Your Partner?

Let me ask you this…if you heard on the grapevine your significant other was gossiping about you how would that make you feel?

Is that a dealbreaker for your trust in a relationship list of rules?

Would you even want to be with them anymore? I’m guessing the answer is no in most cases.

While cheating can rip a person’s heart right out of their chest, finding out your partner has been gossiping about you without your knowledge can almost have the same feeling of betrayal.

I know because not only was I a perpetrator, I’ve also been on the receiving end, hearing about it “on the grapevine”.

I admit this happened a long time ago and I was pretty immature. But it was a lesson worth learning.

Why You Shouldn’t Break Trust In Your Relationship With Gossip

When you are in a relationship, especially marriage, you become “Team You and Your Partner”.

She or he is your teammate and you would go into battle for each other at a moment’s notice.

It doesn’t matter who the criticism is coming from, whether it be your parents, your siblings, your best friends or work colleagues, your attitude should be “hey, mess with him/her and you mess with me”.

That’s the type of trust in a relationship we should all strive for.

If it’s coming from a family member such as a parent, I can understand you may not want to cause any friction. You might just tune it out when they are criticizing your best mate.

But honestly though, if you really love your other half, you’ll accept no bad press about them – from anyone.

What’s even worse than not saying anything in defense is to join in with the criticism.

Are there any circumstances when you would listen to your partner being criticized?

Only in extreme cases when it’s obvious they are out of control in a particular area. This would include alcohol or substance abuse. However, the talk should always be directed in a manner which comes up with helpful solutions.

So who do you talk to about your partner’s behavior?

If this doesn’t have the required response then really consider talking to an expert and getting some sound advice.

How To Put Trust In A Relationship

Here’s an idea. Instead of being trapped in gossiping about your partner why not build them up instead?

People form opinions of others by what they are told about them.

If you constantly tell your friends what an idiot your husband is or how messy your wife is chances are that image will be burned into the mind.

When your partner then starts to get the impression people are looking at them in a strange or demeaning way you know the “s*#t is about to hit the fan”.

By building up your partner you are scoring for the team. Imagine the domino effect this could have later on.

All because you displayed your healthy respect for him around others. In turn, they relayed that respect along the grapevine.

The bottomline is that most times gossip is just that…gossip. It’s a way to get involved in a conversation and may earn you some attention for a brief moment.

But is it worth using at the risk of breaking trust in a relationship?

Is it worth “destroying” the reputation of the person you love.

The answer is a big NO!

What’s your gossip story? Has your relationship suffered because of it? Let me know.