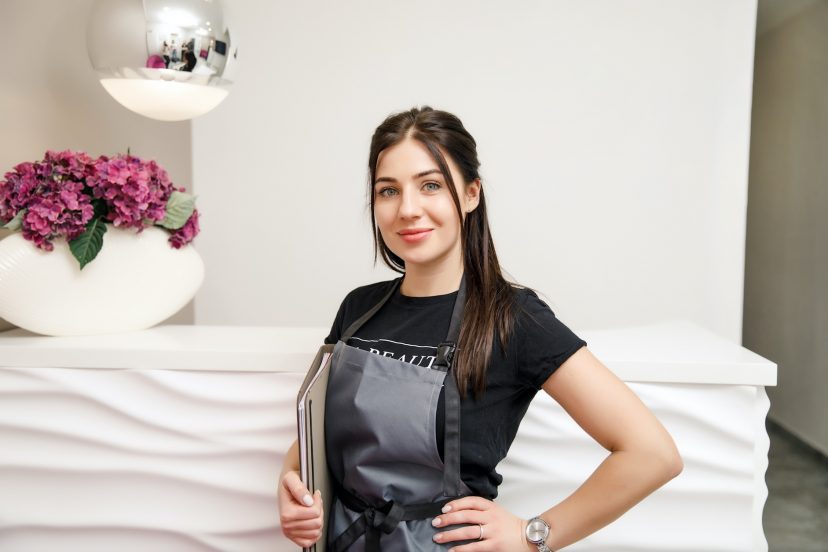 It was tough coming up with the top five pieces of relationship advice for women.

Montgomery says while this may seem an easy question to answer on the surface, coming up with the best five pieces of relationship advice for women was no easy feat.

One of the reasons why is that there is a “horses for courses” thing going on here. What may suit one woman as a piece of advice may not necessarily suit another simply because of the different personalities.

So the key was to craft five pieces of advice that would cover most women under the one umbrella.

Sure, advice for someone in an abusive relationship would be have a pretty stock standard answer.

Most relationship experts would advise leaving. Of course, this is never usually taken because there are other circumstances pressuring the woman to stay in such a relationship.

Montgomery has done a really good job calling on both her own experiences and the experiences of woman she’s counseled.

This point by Montgomery illustrates what we described above. Sometimes to “seal a deal”, a woman will hand over power in some respects to make it official. This is fine but when they reveal who they really are, it’s going to cause problems in the relationship. It will then be natural for a guy to ask “hang on, who are you and what have you done with my partner?” Montgomery added:

“Be true to yourself. Make sure that your needs are met. Those are things that are very important”.

2. Don’t try and change your partner because the truth is, you’re not going to.

And if by some miracle you do, it’s more than likely going to be at a stage late in the relationship where resentment has been built up over time.

In other words, by the time you’ve changed and molded him to be the version you want him to be, he may be so resentful that he is considering leaving.

“You can’t go into a relationship saying, ‘I like this person except for this little thing but I can work on that and help him change that’. No, no, it’s not going to happen”.

This Is An Often Overlooked Piece Of Relationship Advice

3. It’s okay to say no. Yes it is, especially in western culture.

“We are taught that we are to be the ones who are, and I’m looking for the right word here… yes, submissive”.

“And were expected to be nurturing and over helpful. We’re the ones that are supposed to bring the comfort and fulfill other’s needs”.

4. Do not overthink things!

Montgomery is passionate in her response. To be honest, overthinking is a trait that afflicts many guys as well in relationships.

“I see overthinking time and time again. People are playing chess with their thoughts. ‘Well, he said this, but what did he mean? What are the outcomes that could happen if he said this’?”

“And my response is like, ‘whoa, whoa, whoa..he probably said it and didn’t think anything more of it”.

“We can’t know that and we cannot play those types of mind games. It can lead to anxiety and things spinning out of control”.

Is There One Piece Of Advice That Trumps All Others?

5. Don’t gossip about your man.

This is a “biggie”. It must be on any list of the top five pieces of relationship advice for women. Actually, it must also be on a man’s list.

It happens on both sides. Women in particular who gossip about their partners are unknowingly setting themselves up for a relationship fall.

A relationship is a team game. The last thing you want to do is to be putting your partner down to people who aren’t involved in your relationship. Instead of making them look bad, you should be lifting them up. Montgomery says take it to the source.

“First ask yourself things like, ‘am I justified in feeling that he is not fulfilling his role or he not doing what he’s supposed to do? I feel like he’s not performing right or he’s not contributing’.”

“Whatever the complaint is, instead of going to your friends for confirmation of, ‘yes, there’s a problem’, go to him and say, ‘hey, you know what, when you don’t come home and contribute to paying the bills, I feel like you don’t have me as a priority. You know, you take it to the source”.

Again, this is a tough question to answer. There’s the standard answers such as love one another, watch your finances and avoid temptation.

But the one piece of advice for maintaining a great relationship is to have each other’s back. Don’t gossip about each other and please don’t put your partner down to other people.

A lot of that is explained in the fifth tip about not gossiping about your partner.

If you’re not happy about them, then there would probably be other women who’ll be happy to take him off your hands.

And some of those could be the very ones you’re gossiping to about him.

Think team first. Build him up and he will build you up.

One final piece of advice – avoid anything that will cause resentment. Resentment is nasty. It can destroy the strongest relationships or marriages.

It builds up over time. When it finally strikes, it does so swiftly.

Have you heard the expression ‘I didn’t see it coming’. A lot of the time you probably could have if you avoided gossiping or putting him down in front of other people.

Feel free to add your best piece of relationship advice in the comments section.