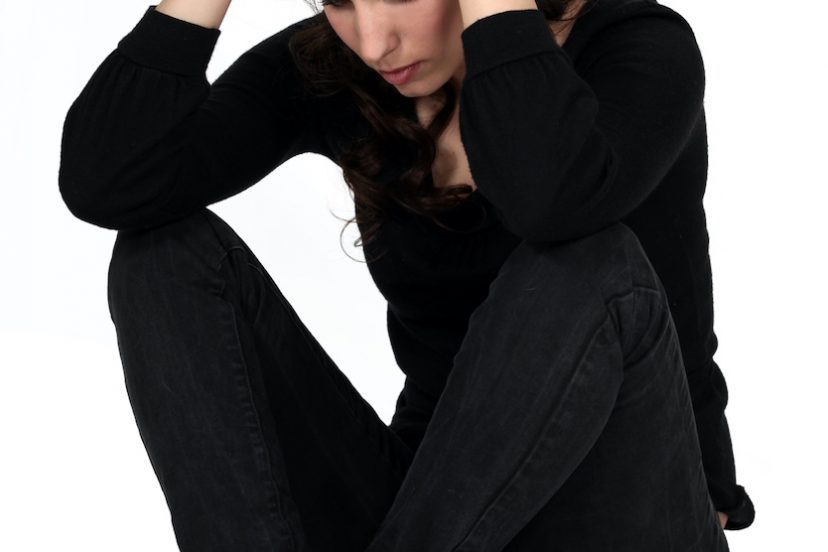 Should I leave him? That’s a question we hear all too often from women but the truth is, most stay.

What are we talking about here? Simply that when a relationship or marriage becomes too toxic the “should I leave him” question becomes moot.

A toxic relationship can be anything from physical abuse to mental abuse.

I’ve had many women say the mental abuse is sometimes worse than the physical.

When it becomes too toxic, why are you hanging around?

Well, that’s not easily answered. There could be kids involved or you are in a situation where your only source of financial aid is from your husband.

That’s an extremely tough situation to be in. There’s no easy answer.

There are four questions you need to ask however, before making your decision. They are:

It’s easy for an outsider to tell you to leave. But you’ve got ask yourself these questions. And be completely honest with your answers.

If the answer is yes to the first question about your life being in danger then run, don’t walk. There’s no need to explore the other three.

Domestic violence is abhorrent. No one should have to put up with it. But another truth is they do. Sometimes because of low self esteem issues; other times for the reasons we mentioned above.

But unless you can answer the four questions above honestly, you’ll be “stuck on the perennial hamster wheel”. You’ll be looking for answers yet hoping the situation improves in the meantime. Most times, it never improves.

Should I Leave Him? Reasons Women Don’t Leave

Many women get caught in a loop of leaving their partner and then going back.

Things get too toxic. They leave. Time passes and he seems to have changed and before long, they’re right back where they were before she left.

Without professional counseling, this scenario will play out time and time again. The beauty of a counselor is, they can give you the “40,000 foot view”.

They’ll see things you’re not seeing and be totally honest about whether there’s any future in the relationship.

Other reasons include women reflecting on when they first met. They’ll remember the good times yet completely blotting out the toxicity of the relationship.

They’ll base their answer on this. If this is you, you need to get past this. Selective amnesia is a foolish way to approach this.

Many women will also hang onto the notion their partner will change. They’ll defend them against anyone who criticizes them.

Most of the time, this is simply done to hide their embarrassment.

It’s like the whole world is watching and waiting to say “I told you so”.

Some women simply love their partner so much and are on a continual forgiveness loop. They’ll put up with the physical or mental abuse because they can’t see themselves living without them.

Finally, the fear of being alone is hard to comprehend. Leaving is one thing, but living alone is unbearable. Many will “tough it out” because of this.

If this is you, ask yourself the four questions above. Don’t exaggerate your answers. Be honest. If you do this, your plan going forward will become much clearer.

Should You Leave Him? This Will Be Your Number One Concern

And that’s her safety.

If the question is “should I leave him?” – the one concern someone should have when abuse is involved is maintaining safety.

“The number one thing is maintaining safety. You need to be safe”.

“It doesn’t matter which partner is being abused and oftentimes it’s both of them”.

“Fifty percent of couples who experience domestic violence, that’s violence coming from all sides, then the number one issue is safety – are you safe?”

“Number two would be getting the individuals into counseling to work through the issues that are going on. And both of them need to be counseled together”.

“It will be intensive in that situation, I’m not going to lie – it will be hard and will get intensive”.

“But that’s only if both partners are willing to work through what is happening”.

“And that’s going to include the perpetrator understanding that what he is doing is wrong, and being willing to work on that and change”.

“If that person is not going to change, then I don’t see that the pattern would stop”.

Montgomery also suggests before seeking counseling, make sure your partner is on board. Without the two of you committed to solving your issues and breaking a pattern of violence, then this exercise will be moot.

This is one of the toughest situations anyone can be faced with.

When a relationship simply gets too toxic, the temptation to leave is great. But as we explained earlier, actually “making the jump” is not as easy as it sounds.

That’s even when it may look a simple choice to those looking in from the outside.

If this is you, start by answering the four questions in this article with complete honesty,

Your next move will become a whole lot clearer.