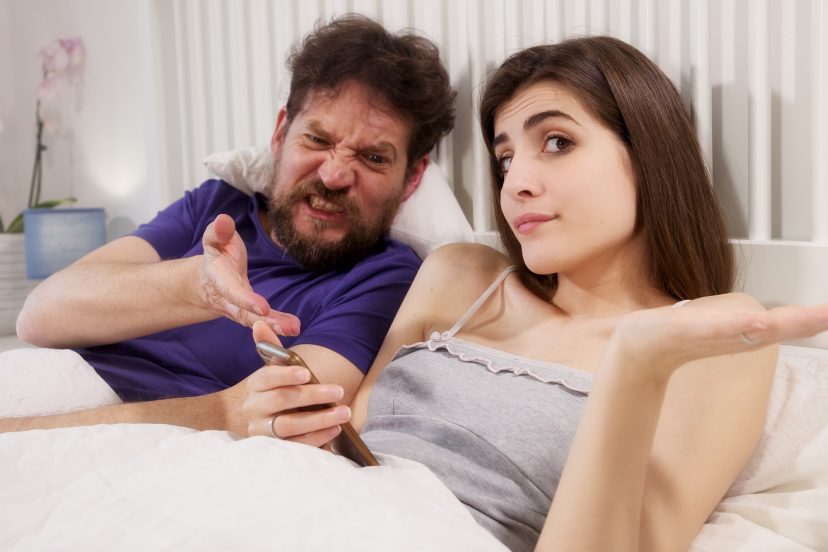 A recent question I received gave me sad flashbacks. My wife was caught cheating. How do I save my marriage?

I say it caused flashbacks because it happened to me several times before I did anything about it.

You see, most people would expect a guy would turn over their eyes in “blind rage” and confront their wife immediately.

And usually it wouldn’t matter where it was.

In my case, the shock factor seemed to impose a shield of timidity over me. In other words, it was so shocking to hear that I didn’t believe it. I love her and didn’t want to risk losing her.

Friends can be well meaning and in this case they were, but sometimes you still don’t want to hear the truth because it hurts too much.

Well, as a well known public figure in my area, the shame associated with infidelity was the last thing I needed.

I had immediate feelings of inadequacy. Shame was abundant in droves. Everywhere I went I imagined I could hear people talking about me.

It was a tough period. What did I do? Well, it wasn’t until I had been told about the fifth or sixth time that I decided to confront my wife about it.

And without hesitation, she admitted what I was dreading to hear.

In my case, there was no remorse on her part. She seemed to delight in hurting me and I couldn’t understand why.

Later, I found out from a friend of hers that she had gotten fed up with the attention I received everywhere we went.

She wanted to get some attention of her own and boy, didn’t she do that.

Despite the trauma, I forgave her and we worked through it together.

In hindsight, it probably wasn’t a good idea as we lasted only several months before she was back up to her old tricks again.

So what should you do if you catch or hear your wife is cheating?

Well, the last thing you must refrain from doing is “charging in like a bull at a gate”.

That’s not going to achieve anything.

6 Things To Do When Your Wife Is Caught Cheating

If your wife is caught cheating it’s most likely going to be by a friend, someone you know or someone who doesn’t like you and will just delight in letting you know.

Here are six things you need to do if you seriously want to save your marriage:

Hold your nerve and avoid a big confrontation.

Act calmly. Don’t portray hurt. This will confuse her and sometimes disappoint her.

Don’t bring up the issue of cheating any time you get into an argument.

Under no circumstances plan a revenge cheating session.

Try to get back to when you first met and come up with some of the things you both enjoyed doing together.

Plan a date at least once a week or try for two but make sure you both commit to doing this on a long term basis.

Before you can start with most of these suggestions, make sure you are both on the same page.

In other words, you both want to save your marriage. If not, forget it and move on because nothing will help you unless you are both committed.

It will be heartbreak for you if she is not on the same wavelength as you.

Final Thoughts – One More Thing Before You Can Move On

You’ve got to decide whether the relationship is worth saving. Is your partner committed to the other person or was it a one night stand?

Before you can move on and save your relationship after cheating you need to establish the extent of the infidelity.

That is, whether it was a one time thing or it’s been going on for sometime and with more than one person.

Unless you can do this then it’s not worth continuing.

Your partner needs to come clean. Once they do, then you can start to figure out why she strayed, what’s wrong with the relationship and what you can both do to get it back on track.

This needs to be a committed effort from both of you.

Until you can get them to admit the extent of their indiscretion, then you’re virtually telling them it’s okay to do it again.

Many guys simply just don’t want to know because they think it’s best they don’t know. Maybe, but unless you know, you will sabotage saving the marriage by suspicious behavior.

Every time she goes out you’ll be suspicious of her. Everything needs to be out in the open.

The truth? The chances of you saving this relationship are pretty low anyway. Right now you have trust issues and rightly so. Unless you are convinced you know everything you need to know, it won’t be smart to continue on a path of repair.

Once you have cleared this hurdle then there is definitely hope the marriage can be saved.