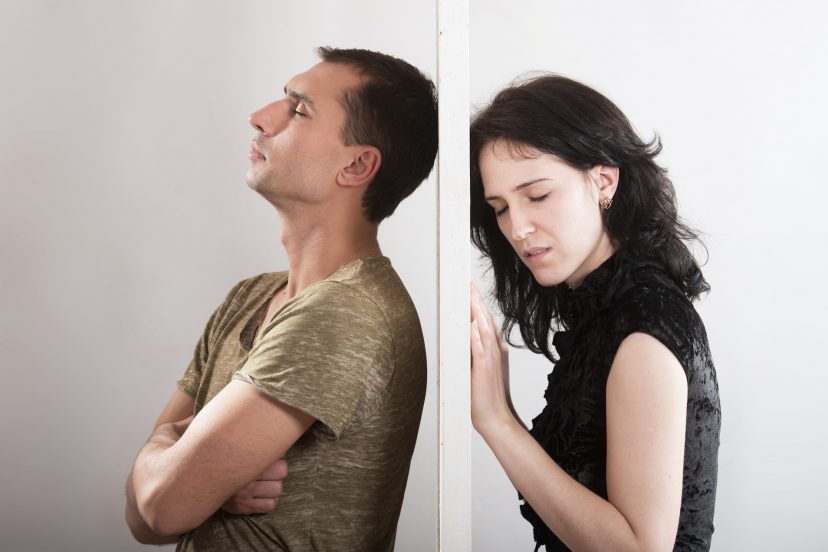 Going into “battle” and coming up with a strategy on how to save your marriage may present more problems than you bargained for.

This is not something you can simply strategize and expect a positive outcome from.

This is article is for both men and women stuck in that outer vacuum looking in and trying to get back into their relationship.

Whether you cheated on your spouse, took them for granted or simply did something that requires more than just forgiveness, right now, you just need to chill.

So, is there any secret to getting your spouse back when all looks lost?

Well, there is and if you’re currently on the receiving end of a dumping, then aside from any nasty reasons, time really is the biggest secret.

How To Save Your Marriage – Give It Time

Okay, probably not what you wanted to hear but let’s look at this for a moment.

The reality is, time will be your biggest ally simply because it will allow the ugly emotions churning in your mind and stomach to subside.

And that’s the key to getting your spouse back.

Because you cannot possibly be rational when your eyes are rolled over.

Those feelings of panic and desperation will be at their highest and ugliest and when you’re in this frame of mind, then planning any type of strategy to win back your spouse is next to impossible.

And strategy carved from a calm and reasoning mind is definitely going to be required.

When we talk about time it can mean several things.

For example, you could simply take off somewhere initially for a few days to help you get over the initial feeling of panic.

Time can be taking a break from your relationship by not:

Do you get the picture?

Face facts, right now, you’re spouse needs some space. The last person they want to hear from or be around is you. Isn’t that the reason they dumped you?

The Most Important Thing Now Is Time

By allowing yourself to clear your mind from the panic and desperation you’re feeling, you’re also letting your spouse do the same.

They need this time to clear their minds as well. Maybe they acted hastily. Did they do the right thing? Did they treat you harshly?

These will be some of the questions going through their mind so leaving them alone is just as important as you taking time out.

Think back to when you’ve been angry with someone you love. Think how the feeling eventually dissipates and how you start to see things with more reason.

The other important aspect is your ex will also respect you a lot more if you’re not constantly harassing them.

If you are constantly hounding them, then how is this helping you get back in their “good graces?”

How To Save Your Marriage – Final Thoughts

Whenever I hear advice on how to save your marriage time is usually an afterthought.

Certainly when I was in this position initially I went at it like a “bull at a gate”.

I had no idea until I was given some well worn advice by another family member.

They simply said, “give it time”.

So I did and although it was damn hard to do, after several months things really turned around and I got my marriage back on track.

But the truth is, you may not have the same result. I don’t know you or the extent of the disintegration in your marriage.

But except for anything despicable that’s impossible to forgive in the short term, just play the time game and give them the space they need to at least miss you again.

What’s the worst that can happen? You’re already on the outer and right now, constant harassing is just driving a bigger wedge between you and your spouse.

What you want to do is regain their respect again. Even suggest that you’ll give them all the space they need.

I know this is difficult when there are children involved. Even if you get to see them, keep your visits short and avoid confrontation.

Time is your best friend here and while it sounds too simplistic, getting a marriage back on track is a challenge many will fail at.

I’m going to be honest with you. Chances of reconciliation are probably not good but time will give you your best chance right now.