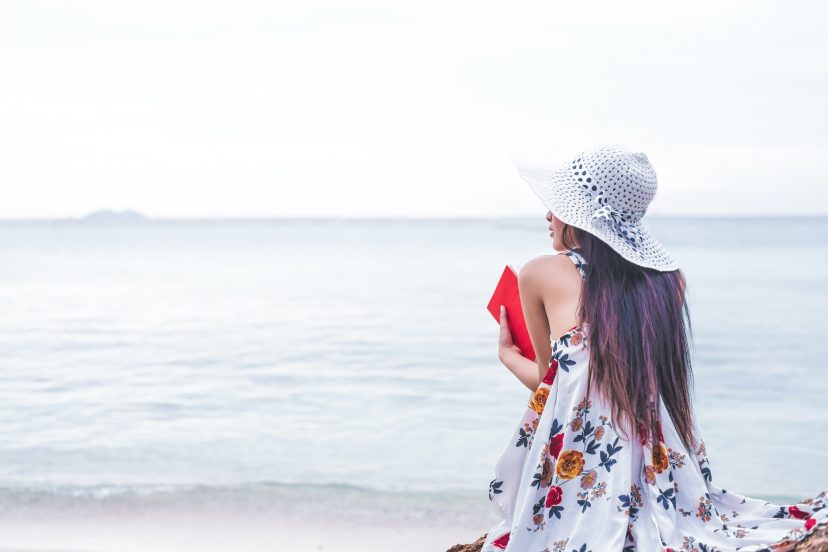 Been dumped? Who hasn’t. Knowing how to make someone fall in love with you again starts the moment you’re on the outer.

I don’t want to make light of your situation but the truth is, most of us have been dumped. And yes, it’s not fun.

It’s even more hurtful when you are still very much in love with your partner.

That feeling where the whole world feels like it’s closing in on you is devastating.

It’s like you are suddenly thrust into the spotlight.

Everyone’s watching you. Everyone’s talking about you and poking fun at you behind your back. Or so it seems.

I thought about writing this post after watching a dear friend of mine cast aside in their relationship.

While I felt sorry for them, the way they reacted and responded to the situation was not really conducive to a reconciliation down the road. It was ugly and it was embarrassing.

What could have been a watershed moment for them is something that will haunt them forever. What happened?

I’m not going to reveal the gory details but just to say…no there wasn’t anything violent involved.

What followed was pathetic. They put on the biggest display of desperation and neediness I’d seen.

Yes they were hurting badly but for someone as strong as they are, or so I thought, they could have handled it better…

No, I’m not being insensitive or making light of the situation.

Just trying to shine a light on staying composed when dumped in a relationship.

It’s hard I know. Every fiber of your body wants to lash out but you’ve got to hold it together.

If you are harboring any thoughts of getting your partner back, you just have to stay calm.

And if you’re reading this and you haven’t been dumped yet, just remember the following tips as they could give you the best possible chance to win them back in due course.

The following three steps won’t guarantee success, but they’ll give you the best chance of getting back into their life.

One caveat here. We are assuming your break up wasn’t because of violence or something pretty terrible you did. That will require more specialist help.

Avoid Arguing About The Break Up

Sure, at the time it happens that’s nigh on impossible but find the strength to keep your composure.

How to make someone fall in love with you again means right now, you have no voice to express in their life.

Maintain this composure in the days and weeks after. Your ego has been bruised and it’s natural you want to make a point but what’s the ultimate goal here? To eventually make them love you again.

Just remember, your the last person they want to be around or hear from right now so no matter what you say in defense, it’s going to be ignored.

You keep looking at your phone hoping it will light up with a message from them.

As time passes and there’s no message you start to think of an excuse to contact them, no matter how trivial it is.

The truth is, they just don’t want to hear from you right now.

Even though this is a lesson in how to make someone love you again, no contact in the beginning is a must.

Ask yourself…would you want to be with you if you were being confronted with this type of needy behavior? No.

Avoid telling them how depressed you’re feeling and that you can’t live without them. Avoid pleading your case with them.

Instead, have an upbeat attitude. Maintain a positive personality and act as if things have never been better in your life.

Can you see how this could start to plant seeds of…”what’s going on with them” or “why are they so happy…they should be miserable?”

It’s like a game but one you have to play if you want to keep the door open to get back into their life.

How To Make Them Love You Again Means Controlling Your Feelings

Controlling your feelings at a time when you want to display desperate emotion is the key here.

No, I’m not saying it works all the time. It doesn’t.

There are reasons people get dumped. Sometimes those reasons are just too serious for any reconciliation to take place, at least in the short term.

But if you are serious about making someone love you again, then controlling your feelings, especially those of desperation, gives you the best chance of achieving this.

If you don’t, you run the risk of pushing them further away. Your feelings are at this moment and expressing them in the wrong manner will hurt you.

Remember, right now you don’t really have any bargaining power. They don’t want to talk to you. They’ve just made, believe it or not, a tough decision.

They probably didn’t want to hurt you and had to show plenty of courage to break off the relationship.

This is probably just as hard and emotional for them as it is for you.

Just give them the space they think they need until some rationale can begin to re-enter the discussion.

Just know that this won’t be for some time. Have you got the patience to wait? If you want them to love you again, you had better learn patience.

No, I’m not making a case for them. I’m just trying to look at your situation from a thousand foot view.

It’s letting you know that anything other than just walking away will be a fail in most cases.

To Make Someone Love You Again…Just Chill

What have you got to lose?

They’ve dumped you anyway so play it cool.

Being spurned is no fun. It’s got to be one of the toughest and emotionally-charged experiences anyone can go through.

It will bring the most mentally tough individuals to their knees with feelings of hopelessness and low self-esteem.

But if you’ve been given your marching orders or feel you are about to, then there are things you should keep in check before you can even think of starting out on the long road to winning back your partner.

Make no mistake, learning how to make someone fall in love with you again is the easy part. Hoping they will is going to be tough. Know that it may never happen.

And remember this, time heals. Who knows, it may just be that after the cooling off period is done, they may not really be your “cup of tea” anyway.

Now wouldn’t that be a “turn up for the books”.

How Long Does The Honeymoon Period Last?

So, how long does the honeymoon period last? This is a difficult question to answer, because…